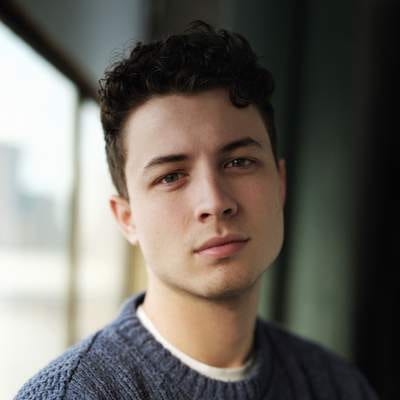 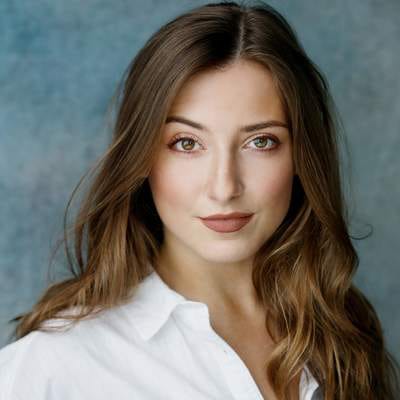 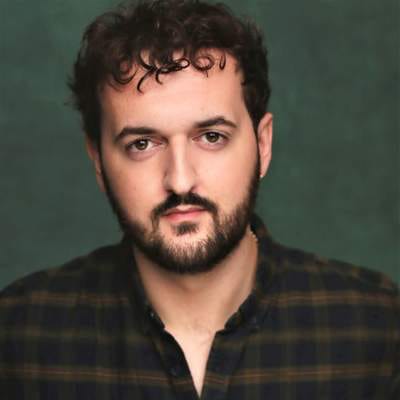 Jake is thrilled to be involved in the workshopping of Kin, and would like to thank his agents at TTA, family and friends, for their continued love and support throughout his career. 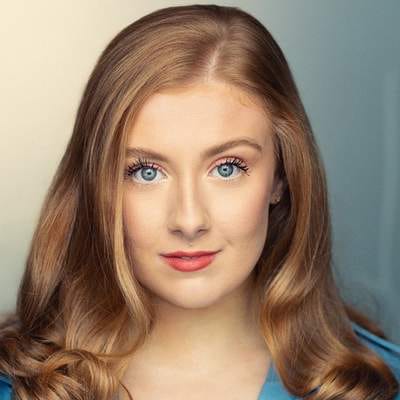 Theatre includes:Reno Sweeney in Anything Goes (The Other Palace), Elle Woods in Legally Blonde (The Bernie Grant Arts Centre and The Factory Playhouse Hitchin), What I Go to School For - The Busted Musical (Theatre Royal Brighton), The Goodbye Girl (Upstairs at the Gatehouse)

Recordings include: The Secret of Joy (IMDB) - Singing voice of Joy 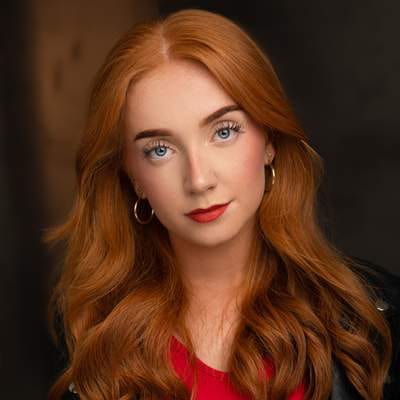 Laura is currently still training at Emil Dale academy. She’ll be heading into her 3rd and final year of the degree course after completing 5 years of training at Emil Dale Academy including the 2 year BTEC course. Laura is absolutely thrilled to be apart of this amazing upcoming musical, and continuing her journey with ‘Kin’. Laura participated in the EPK of ‘Strangers’ and was featured in the concert version at ‘The other palace’ and is now over the moon to be involved in a full scale workshop production of Kin! 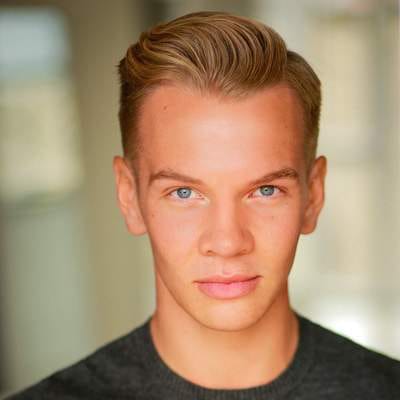 Credits whilst training include: Ensemble/Dance Captain in TWELTH NIGHT - A MUSICAL, Gold in THE WILD PARTY, J. Bruce Ismay in TITANIC THE MUSICAL

Other credits include: Ensemble in CAROUSEL - IN CONCERT (Cadogan Hall) and Ensemble - BLACKPOOL PANTO 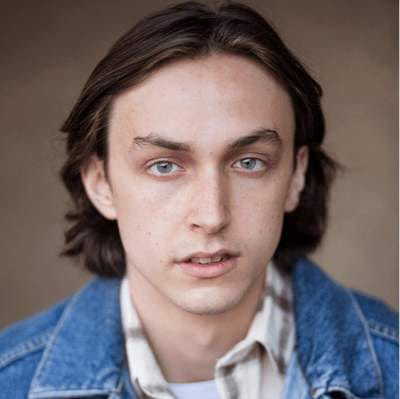 Kin will be Samuels professional stage debut, although he has been involved in workshopping the show since graduating with a Musical Theatre BA from Emil Dale Academy in 2020.

Samuel is very much looking forward to performing in Kin. 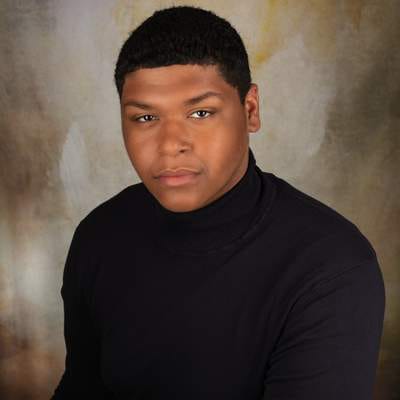 Javai James makes his professional debut in the fully staged workshop production of KIN A New Musical at the Factory Playhouse Sept 2022. Javai, currently a student on the Emil Dale Academy BTEC course, is a singer/Actor who has a passion for the performing arts. Previous credits whilst training include: Frollo, Hunchback of Notre Dame and recently Reverend Shaw at the Factory Playhouse summer run of Footloose. Javai was part of the KIN EPK filming of 'Stranger' as well as part of the cast of the Concert version of KIN A New Musical at The Other Palace London. He is grateful to Emil Dale Academy and his family for all his incredible opportunities. 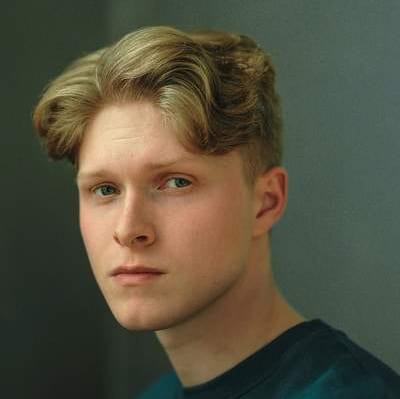 Credits whilst training: Charlie in Kinky Boots, Adam in Children of Eden. 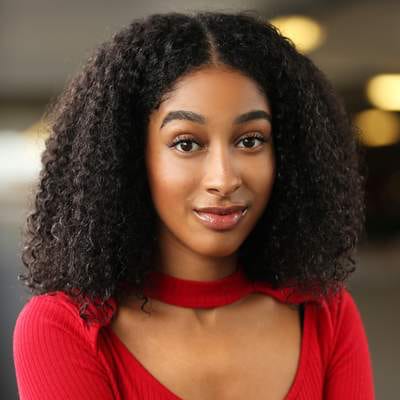 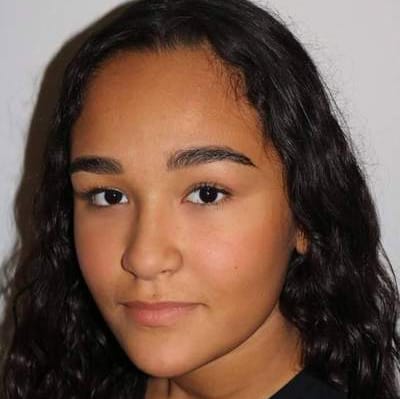 Ella is currently training on the BTEC Course at Emil Dale Academy where she is studying Musical Theatre. She has been dancing for most of her life and has taken part in many local pantomime productions. Before joining Emil Dale Academy’s BTEC Course, Ella trained part time at Emil Dale’s West End Excess classes and performed in some of their recent showcases. She has recently taken part in The Factory Playhouse’s most recent show, Footloose.

She hopes to have many more plentiful years training and working in the performing arts industry and continue her growth as a performer." 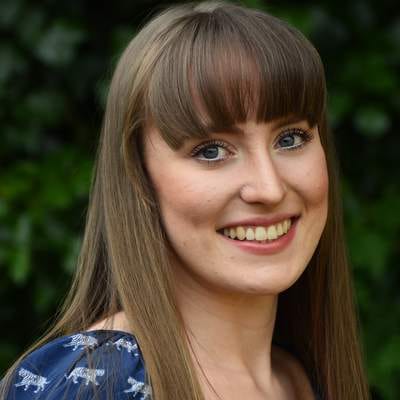 Making her professional debut in Kin, Georgie is exhilarated to be in her second show at The Factory Playhouse, after recently portraying Vi Moore in Footloose. Other credits include: Sarah in Guys and Dolls, Sister Mary Robert in Sister Act, Mark in DNA, Sarah in Our House, Dragon/Sugar Plum Fairy in Shrek The Musical, featured ensemble roles in Jesus Christ Superstar, The Addams Family, Oliver!, Bugsy Malone and Fantastic Mr Fox, choreographer for Shrek The Musical and Vocal Captain in The Hunchback of Notre Dame.

Training at Bird College and currently at Emil Dale Academy, Georgie independently staged her own show to help fund her training.

Georgie has worked with the BTA, Simon Harvey, The Minack Theatre, Nicola Rosewarne, Dean Johnson and John Brolly and has performed in concerts, plays and an opera with experience in choral and classical singing (studied with Prof. Timothy Dean and Ruth Dean). 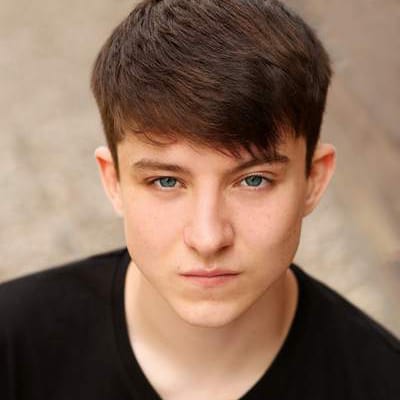 Ralph has enjoyed the last three years training at Emil Dale Part Time weekend school, and is excited to further his training on the Emil Dale Academy BTEC Course. Ralph is very grateful for all the opportunities that this incredible place has afforded to him and would like to think his family and teacher who have pushed him to become the performer he in today. 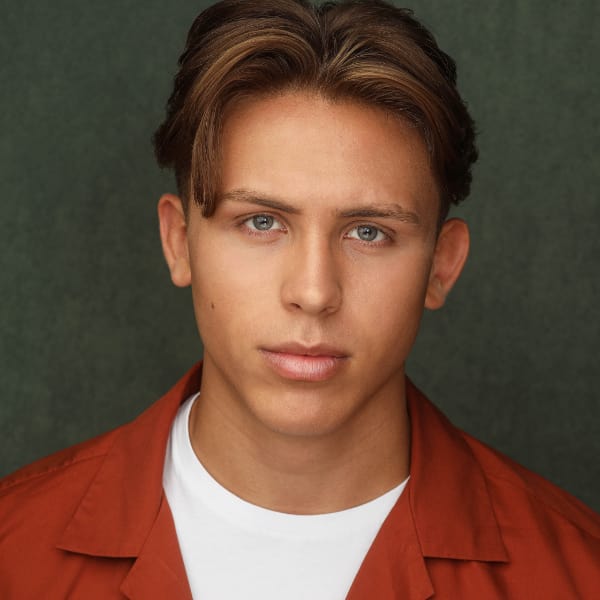 Theatre Includes:
KIN (The Other Palace) 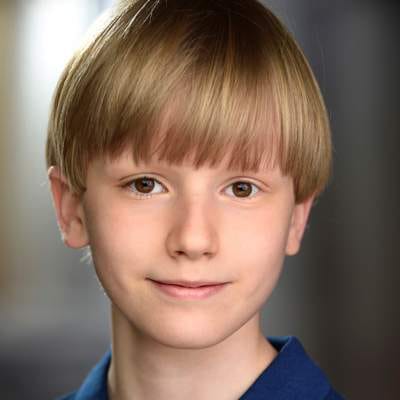 Harvey has just finished playing Young Alan in The Osmonds Musical and was part of the original cast for the KIN A New Musical Concert version at The Other Palace Theatre London. 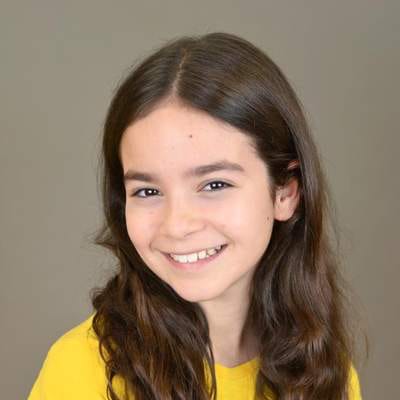 Livi is so excited to be cast in KIN the musical. She loves performing and last Summer made her West End debut in Joseph and the Amazing Technicolor Dreamcoat at the London Palladium. She has also been cast in several short films and commercials. Livi is a keen gymnast with a number of medals at regional level and can often be found upside down learning her lines! Livi is fun-loving and full of life.