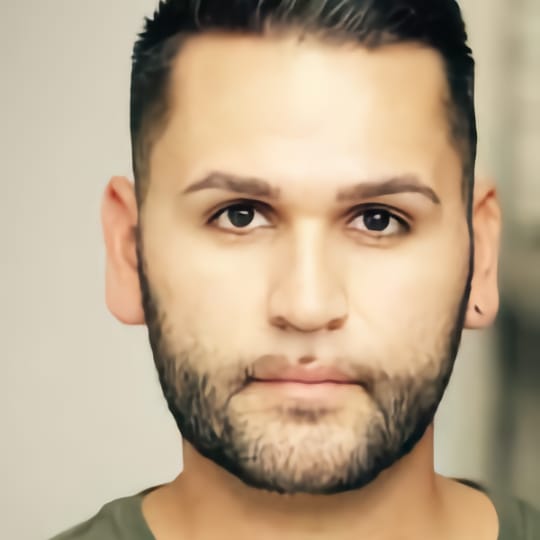 Emil Dale is a British Arab, gay, director, producer, entrepreneur, writer and was one of the first people of colour to be a principal of a UK drama school. www.emildale.co.uk

He is the founder of Emil Dale Academy in Hitchin, just outside of London and is also the co-founder of the talent agency Dale Hammond Associates. Alongside establishing the full and part-time schools of Emil Dale Performing Arts, Emil has also established The Factory Playhouse, a 200 seater theatre, previously a disused factory in Hertfordshire. www.factoryplayhouse.com

Emil trained in Musical Theatre at Arts Educational School in London and started his career as a member of the Nation Youth Theatre and The National Youth Music Theatre of Great Britain… but would recommend Emil Dale Academy over anywhere else! He has appeared in: Hanging Around (National Theatre); St Vetus’ Project (Sadler’s Wells); Fly Floor at the Edinburgh Fringe Festival and the Sondheim 7 5th Birthday Celebration at the Theatre Royal, Drury Lane. 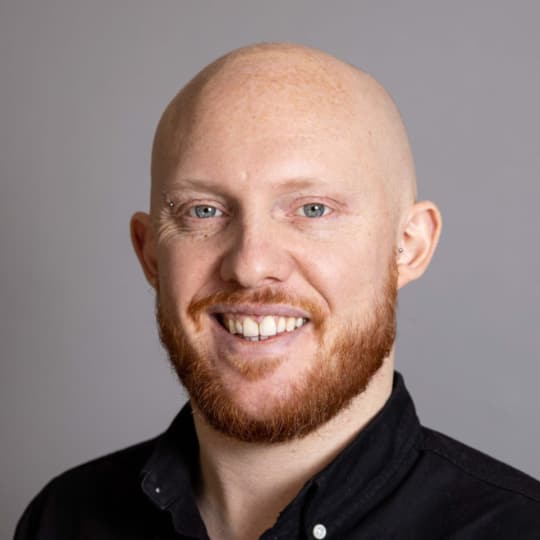 Stefan grew up as a vocalist, writing songs and accompanying himself on guitar and piano. Stefan studied music at University and found a calling that shaped everything he would do in his future. Though his roots stem from commercial popular music, he now finds himself immersed in the world of new musical theatre. Stefan’s experience in mainstream popular music, combined with his knowledge of writing and arranging for large orchestras in multiple genres offers him a unique perspective in musical theatre. The skills he has honed help him to write songs with evocative lyrics, craft energetic records with modern production and arrange emotive scores to augment scenes and heighten emotions.

Beatrice is of Italian heritage. Beatrice started her acting career when she became a member of the National Youth Theatre. She then went on to train at Italia Conti Academy of Theatre Arts where she graduated with a BA Hons in Acting. Beatrice worked for Emil Dale School of Performing Arts for 6 years as part of the Senior Management Team, an Acting Teacher and then later Head of Voice for Emil Dale Academy. Beatrice also has a corporate background as well as experience working for the charitable sector. She has been friends with Emil Dale for over 15 years and is so proud to be a part of this next ‘Emil Dale’ adventure. 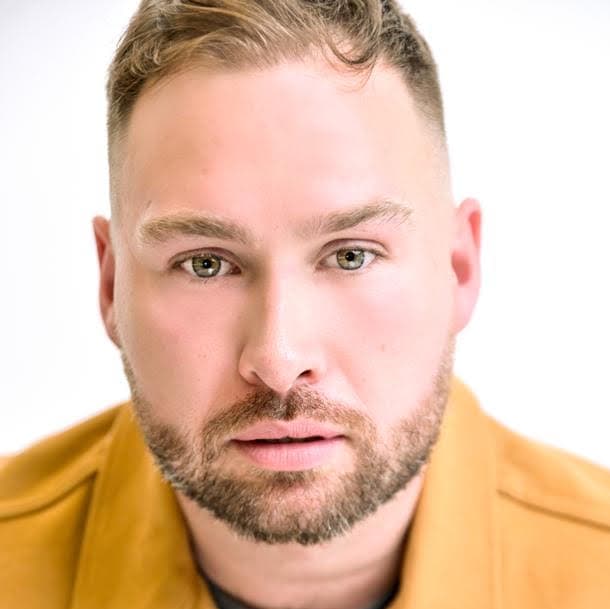 Arran grew up in the Welsh valleys and is of Italian descent. A man proud to be part of the LGBTQ community

Arran’s last show in the West End was being part of the original cast of Disneys Aladdin.

He then moved back to wales to open Anzani Richards Academy, a part time triple threat musical theatre school for young performers aged 3-21. Offering top training and opportunities with being the founder and agent at Anzani Richards Management.

He is also part of the Musical Theatre faculty at The Royal Welsh College of Music and Drama.

To be working with his best mates on this project is wonderful. 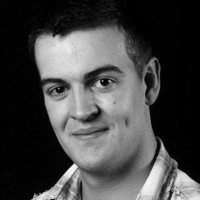 His arrangements were used for the Lewisham & Greenwich NHS Choir debut album ‘Something Inside So Strong’ (Jon Cohen, Decca).

Peter won three Lions and a Grand Prix (Cannes 2016) as part of the ‘Breathless Choir’ series of adverts for Philips and regularly writes for the advertising industry. Clients include CHI & Partners, Philips & Oglivy & Mather UK.

Peter has performed with Gareth Malone since 2012 encompassing 2 UK Tours, 2 #1 Singles, an album and performances in Europe and the U.S. Peter is also the assistant musical director of the CITI Choir. Peter has worked with many vocal organisations/groups including The Swingle Singers, The Hackney

Peter has taught at Emil Dale Academy since 2013, leading the vocal department (2013-2017) and supervising the department transition from part-time school to full time institution. He now teaches on the full time course and heads the weekend school vocal team. He has conducted/supervised productions of Sweeney Todd! Legally Blonde, Oliver!, Into The Woods, West Side Story, Grease, Hairspray, Les Miserables, High School Musical and numerous showcases and performances. 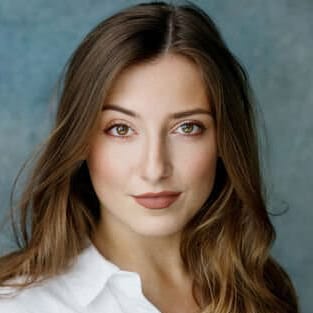 Joseph is currently playing Donny in The Osmonds Musical. 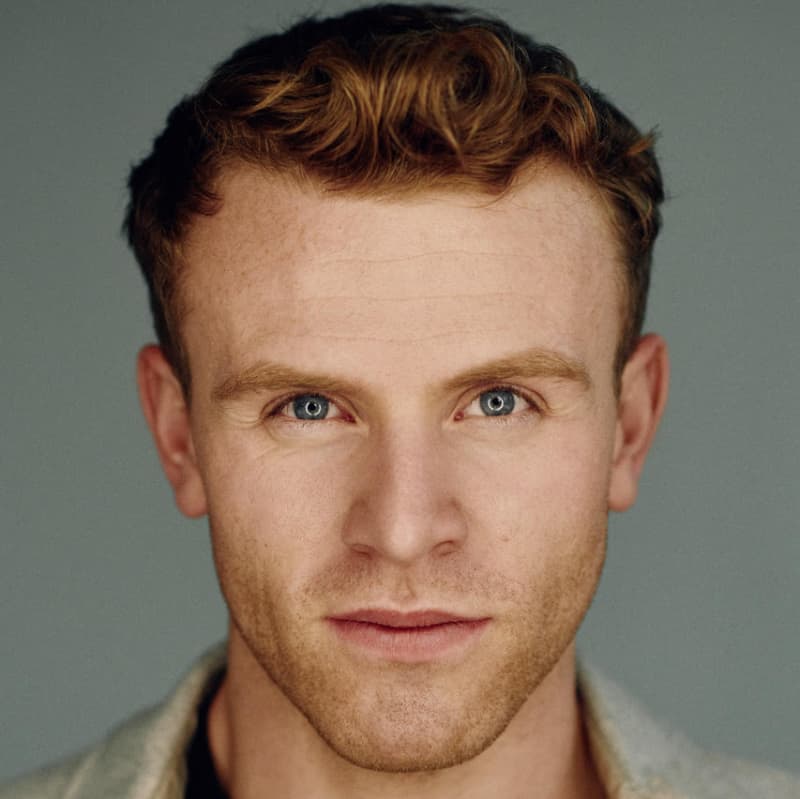 In addition to his musical theatre career, Ross is a singer/songwriter with a catalogue of music available to stream on all platforms and regularly performs solo shows and cabarets. 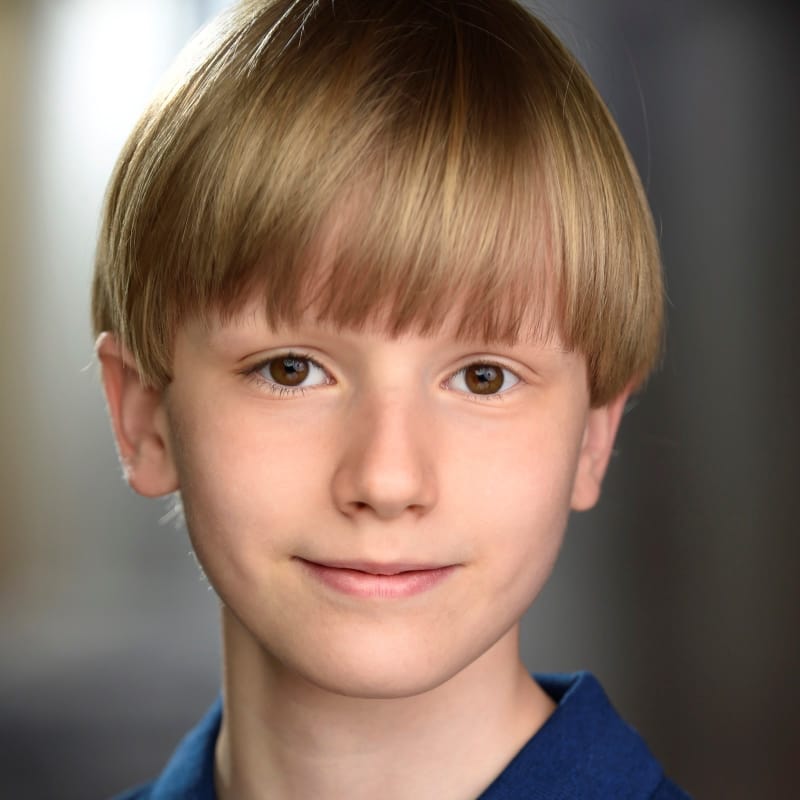 Playing the part of Joe in The KIN concert at The Other Palace Studio Theatre London Sunday 22nd May 2022.

Harvey is currently playing Young Alan in The Osmonds Musical.