"A new British musical, written by a British Arab writer that feels completely familiar yet totally different! The music, the book, I’m obsessed and want to invest"
- Feedback from peer review.

Kin is the new British musical with an original story created by a new creative team, inspired by real life events, that occurred in a small town in 80’s America. 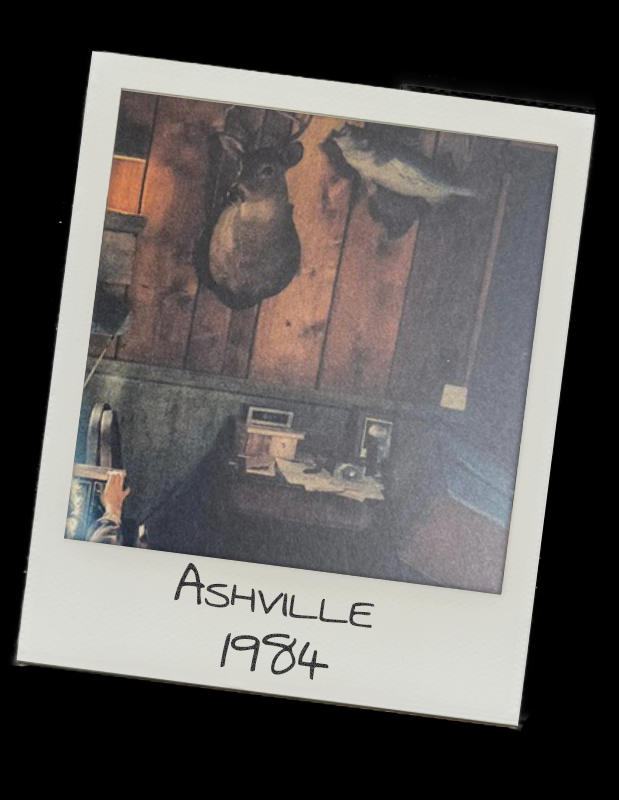 Noah is broken and scarred after losing his mum. He is sick of people underestimating him. He is terrified of losing the relationship with his father. Noah faces his fears, overcomes the limits people set for him and learns the power of letting go.

Co-producers? Producers? Theatres that love new musicals and might want to programme us? People who love making new musicals? Dramaturges? Investors? Advice? Thoughts good or bad? We love to hear it all! Email info@kinthemusical.com

OK… SO WHAT’S THE SCALE - IS IT PRODUCIBLE? DON’T GET CARRIED AWAY!

We are working on being able to produce this show by scaling up or down depending on the budget. Min 10 actors including ensemble. Max up to 50 for amateur licensing.

WHY ON EARTH EMIL DID YOU WANT TO WRITE A MUSICAL?

“Someone told me I couldn’t… is the simple answer! Honestly, I've never felt like I really fit in with creatives in the theatre community in Britain. Unless you are one of the big dogs or are from a certain background, you are just someone looking in on it, never with a chance of really being part of it, so I thought I’d make my own world & that’s what I’ve been doing since I graduated.”
- Emil Dale

How do you carry grief? Or is it better left buried? Never a bigger or more relevant question after a global pandemic.

Do you think we will ever NOT need to tell stories that remind humans to accept people for who they are regardless of all their beautiful differences?

In KIN The Musical, our protagonist Noah learns the power of letting go of the past,grief, trauma and the lies he tells himself. Isn’t that really the only way to be able to truly move forward and live the full life you deserve?

Give up the ghost. Give up hate people made you feel. The most human lesson of them all.

OK… SO WHAT IS THE SOUNDWORLD? PLEASE BE DIFFERENT

OK… SO WHAT WOULD YOUR PINTREST BOARD TELL ME?

Think Fall in America. Leaves. Halloween. Goonies. ET. Torches. BMX bikes. Handheld radios. A huge rock-face that actors can climb, making up the wings, cyc and even the pros.

Imagine an epic Steven Spielberg film as a musical, set in the 80’s, inspired by real life events, with a completely original story, yet everything will feel as new, truthful, real and beautifully put together as a perfectly formed NETFLIX documentary, in style and currency.

SOOOO WHAT’S KIN ABOUT? BE QUICK

Noah, a skilled rock climber, is broken & physically scarred after a tragic accident but Ashville, the small southern American town he lives in, has other problems!

The Kinship, a controversial community attracting people from all over the world, has purchased an old ranch in the little town, causing unthinkable conflict with the townsfolk. Misfit Noah, the mayor’s son, desperate to prove himself to his father, is forced to take matters into his own hands and save the town from disaster. Noah climbs down the side of the cliff, the only entrance and secretly joins the community. What Noah doesn’t know, is that Cora, a Kinsperson, is going to burst into his world in a riot of colour. And what neither of them know, is that they are going to change each other’s lives forever. 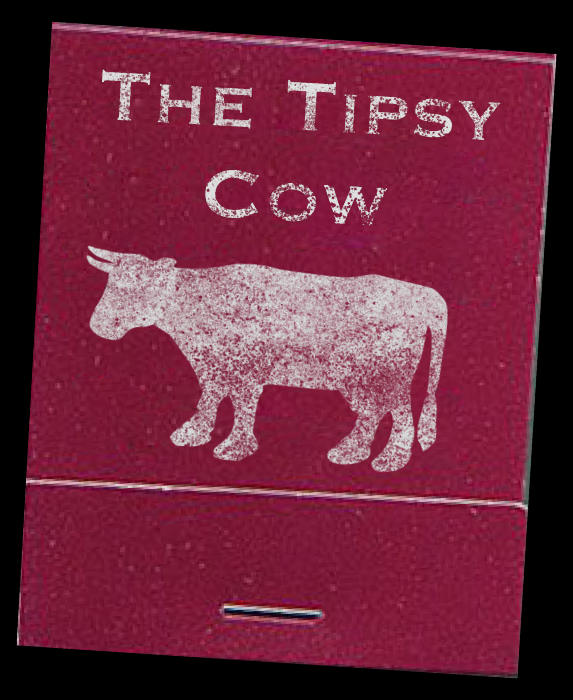 OK… SO WHERE ARE YOU ACTUALLY AT WITH KIN?

Emil started writing Kin in 2018. We’ve now completed 2 sold out concerts at The Other Palace London and the first workshop production run with 7 sold out performances at the Factory Playhouse Theatre Hitchin. We are currently in the middle of new re-writes and hoping for another workshop production next year in 2023.

1 week workshop of the book with 10 actors.

1 week workshop of the book with 12 actors and a musician playing with sound scape.

1 week workshop of Act 1 with 12 actors exploring music and lyrics.

Assemble some wonderful, talented, kind, funny new creatives to our team, we are now looking for a Lyricists, Screen Writer & Musical Director.

London Debut Cabaret Concert at The Other Palace London.

7 sold out performances at the Factory Playhouse.

Make it to the West End & BROADWAY! (Not really. Continue developing, hopefully meet Producers, Theatre Programmers and other people!)